The Back the Blue PAC is committed to defending those who defend us. Our goal is to strengthen support for public policies and policymakers that defend our men and women in blue.

We believe the Rule of Law is the safeguard of liberty.

Our law enforcement officers are under attack like never before.

Your financial support will make a direct impact pushing back against the lack of respect for law enforcement and proudly stand for those who put on a uniform every day to ensure that we can work, raise families, and worship in safety and in peace.

You're invited to join us for our Springfield, Missouri kickoff event Tuesday, October 18th - we hope to see you there!

Springfield Back the Blue Kickoff

*Tickets are required for entry, please RSVP to reserve your tickets by Monday, October 17th. 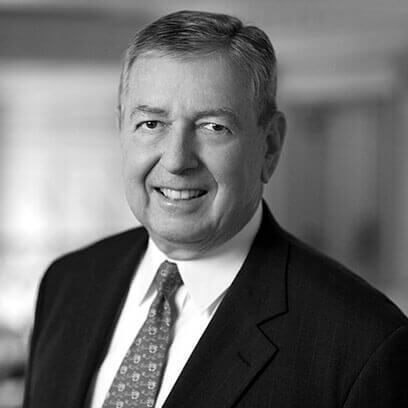 Former U.S. Attorney for the Western District of Missouri 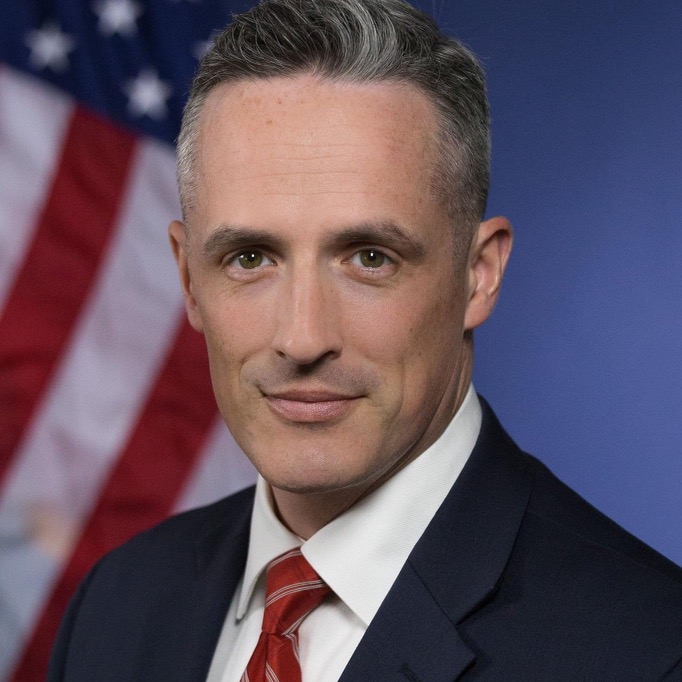 As U.S. Attorney for the Western District of Missouri, Tim was the chief federal law enforcement officer for a district spanning 66 counties and the state’s largest city, and led the efforts of nearly 150 federal prosecutors, civil litigators, and support personnel. He counseled the Attorney General’s Advisory Committee in the areas of terrorism and national security, and violent and organized crime, and chaired the executive committee of the Midwest High Intensity Drug Trafficking Area for a territory covering seven states. Previously, Tim served as a federal prosecutor in the district, coordinating dozens of complex multiagency investigations by federal, state, and local law enforcement. He is a veteran of numerous jury trials in U.S. District Court and arguments before the U.S. Court of Appeals for the Eighth Circuit. 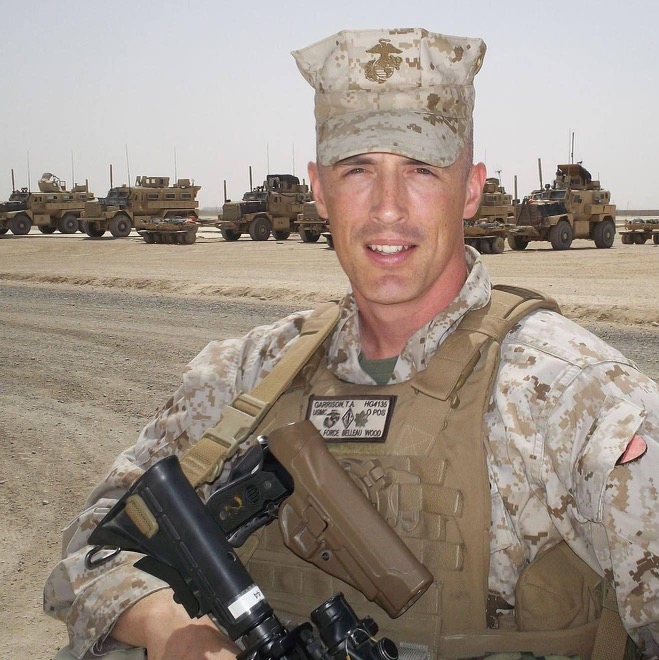 A decorated Marine Corps Lieutenant Colonel, Tim’s active duty career took him to duty stations on both U.S. Coasts, and to Iraq as a war crimes prosecutor. Tim continues to serve in the Marine Corps Reserve, and deployed to Afghanistan’s Helmand Province as the Chief of Operational Law for an eight-nation NATO force. Returning stateside, Tim worked on military criminal justice legislation and policy at the Pentagon. As Deputy Legal Counsel to the Chairman of the Joint Chiefs of Staff, Tim participated in the development and review of national strategic plans and operations, representing the Chairman’s interests with the principal legal advisors of the Department of State, Department of Justice, and the Intelligence Community. In his Reserve capacity, he served as Associate Deputy General Counsel for International Affairs at the Department of Defense.